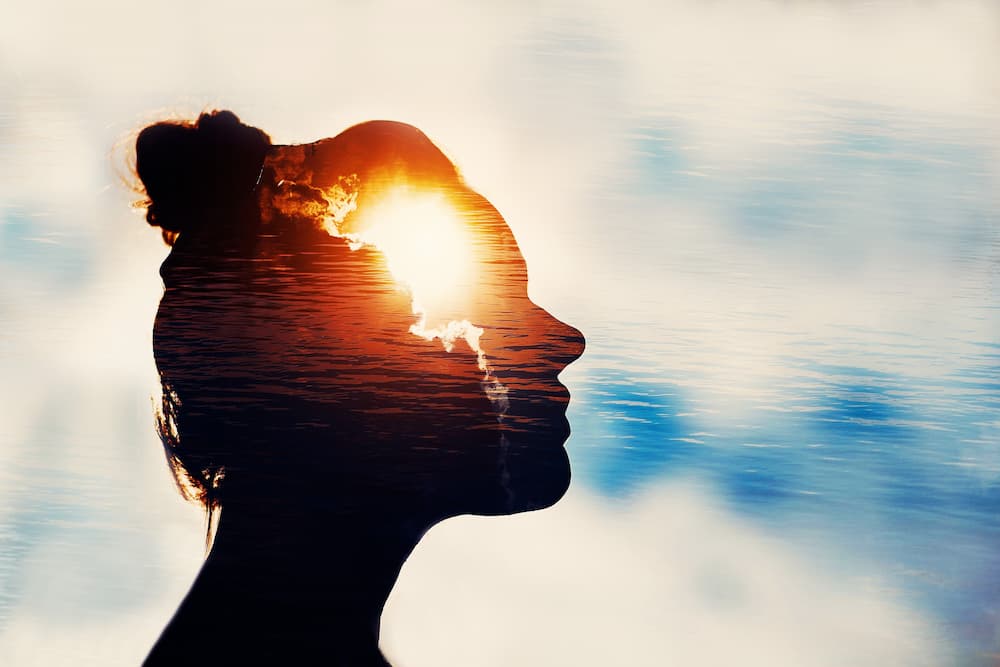 For those who have had para- (altered) normal experiences, it seems like our entire life experience is an expertly and lovingly directed film, right down to the smallest detail. Para- (altered) normal experiences broaden one’s view to see patterns that take on a life of their own, leading one to question the super-sentient force that seems to be dreaming up this open-ended Gaian experiment. At the heart of it, one tends to wonder: what is spiritual energy? This force that binds us together at once gives us the free will necessary to discover its secrets?

As Within, So Without

What is “spiritual energy”? Quite simply, “spiritual energy” is just energy – or more essentially, the realization that energy itself is alive. The 20th-century torchbearer of this realization, Nikola Tesla, was so enamored with these superior forces he harnessed that he found no alternative than to befriend mystic sages to investigate his discoveries more thoroughly. On a more internal or cellular scale, Wilhelm Reich was tapping deeply into the body’s ability to regulate its libidic energy for healing purposes. If one gently but firmly surrenders their character armoring to the spontaneous energetic wellsprings found within.

Without widespread, current recognition of this powerful universal force (or “Shakti,” as the ancients put it), our private, subjective experiences must often serve as the catalyst for such soul-seeking experiments in our own lives. Done with enough sincerity and depth of surrender to one’s most authentic will – even if yet unknown – and the treasure within can (dare we say, will!) be found.

In ancient times, mystics and shamans were more respected for their still-integral role in society. They were responsible for exploring the furthest depths of these mysteries but then bringing them back to the others in a helpful way.

At its zenith were the so-called “gnostics” (a label used as a slur, as in, “know-it-all”), who referred to themselves as “Tetelestai.” Theirs were the boldest attempts in human history to make shamanic work open to all and the veritable backbone of society. As we’ll discover, the backbone is where it all happens. They created the network of “Mystery Schools” and were instrumental in establishing and maintaining the famed Library of Alexandria. According to the most rigorous historical study, there is evidence to suggest that the Tetelestai convinced the wisdom keepers of the Eurasian subcontinent of the importance of bringing their divine knowledge to practical use in society. This knowledge is known as the seed of the “bodhisattva vow.”

Today, people try to make sense of widespread synchronicities, occlusions to the collective memory (i.e., “the Mandela Effect”), and extreme internal energy shifts occurring en masse. To put the most common name on it, these are kundalini activations of the sacred sacral energy. You mustn’t be afraid of them no matter how intense they are – the body knows what it’s doing, and that’s a lot more than can be said about the collective human body or public institutions. At the heart of it, it is a matter of trust, and in whom that trust is placed.

As America adjusts to its transformations hot off of its first Pluto return, the world looks onward to Pluto’s shift to Aquarius. Some hope this is the beginning of a new global renaissance, as the long-awaited “Age of Aquarius” has inspired young generations since the 1960s. Pluto is essentially a psychic janitor; it will be more interesting than painful (if we can keep embodiment at the core of our pursuits) to see how this transformative energy makes itself more widely known to the global population. Pluto’s shift to Aquarius would be the ultimate in humankind achieving a turning point in the correct application of the potent spiritual energies – and their material source – that more people than ever are rediscovering.

Who Captures Your Attention?

In Miyamoto Musashi’s famed Book of 5 Rings, he instructs from the outset:

“It is difficult to know the self if you do not know the other.”
It’s entrancing to discover that one’s energy is somehow vaster than the chasmic cosmos themselves. “Thou art that,” as the Upanishads put it. However, it can set one up for disappointment in the “regular world” and create an unsustainable yo-yo effect, serving to do anything but bring your blessed discoveries to true fruition. Thus, it is vital to maintain one’s internal compass. Their share of Gaia’s dream – the sacred and the profane – is experienced with the fullest emotional and energetic sobriety level.

One Hindu myth expresses this at once with perfect poetry and practical efficiency. To describe the unrestrainable relationship between Shiva and humankind is a dance with everyone at once. Additionally, the dance is had separately with each individual who cares to listen closely to the symphonic patterns around them. The choice, as always, is yours.

One can frame their everyday experiences as the process of relating on a deeper level with an indescribable field of energy to the extent that one’s internal motivations closely mirror the exterior design. Everyday experiences reflecting a composition are your noble task; it is your “charge” – and we mean that literally.

Allow us the gift of helping you unravel more of your mystery and discover at long last what your role in the planetary dream of liberation is. Soultopia Holistic Boutique cannot do this for you, but we are in your stead and consider it a gift to watch you discover these answers as a helping hand. We invite you to inquire within for our full suite of services, such as tarot, chakra crystals, and other readings in the vibrant Texas consciousness community.

The Origins of Aura Photography & How to Read Aura Photos
April 15, 2022
Recent posts
From the gallery